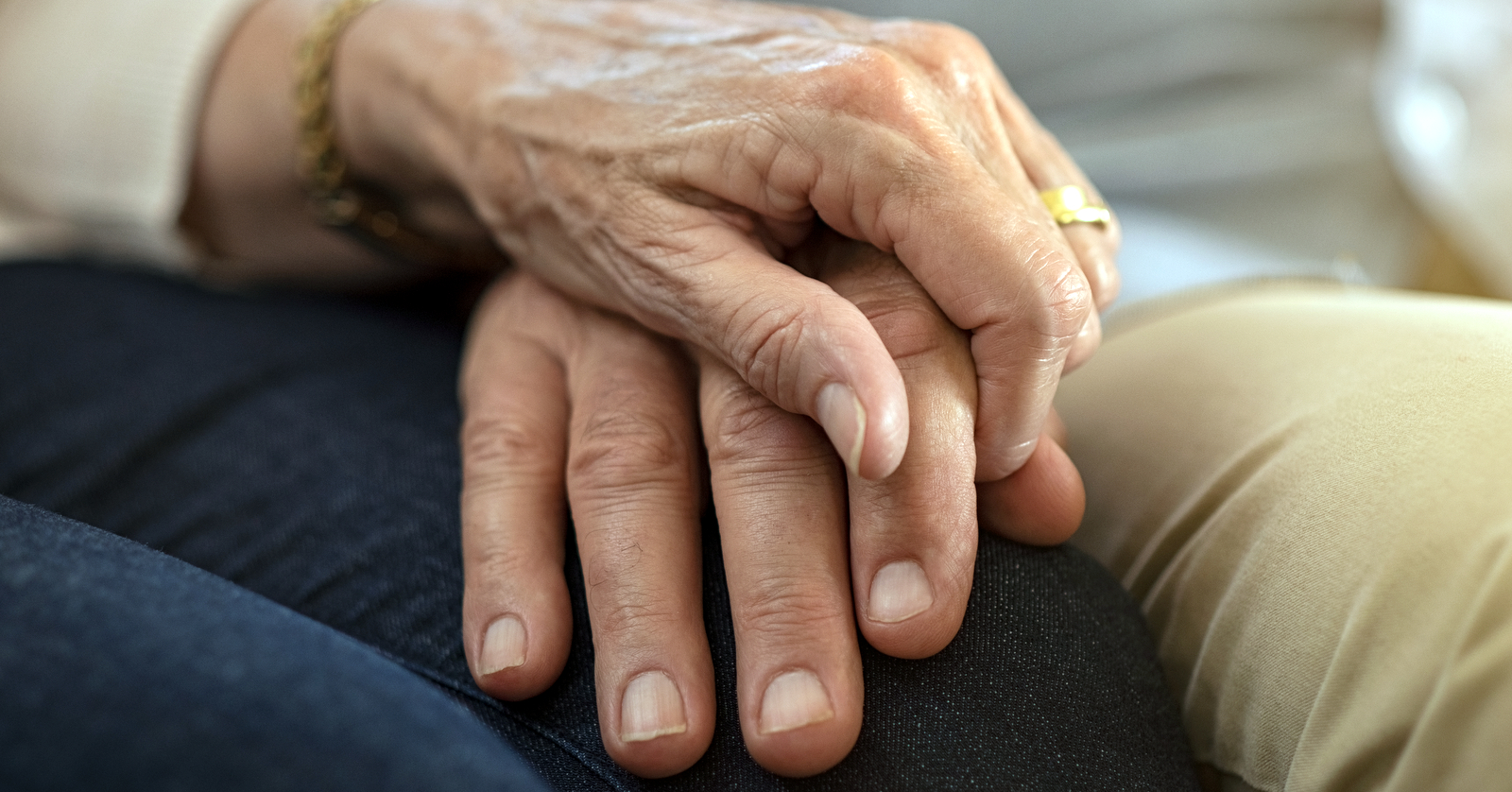 The advent of vaccines and lifting of many pandemic-era restrictions reunited a married couple who live at Topeka Presbyterian Manor.

Kay Jones is a resident of the Garden Independent Living neighborhood, and Stephen, who suffers from Parkinson’s Disease, lives in the health care neighborhood.

“It was pretty hard to take at first,” Kay said. “But as we watched the news from around the world, we realized what the pandemic meant and how serious it was.”

As restrictions began to ease, the Joneses were able to have short, socially distanced visits.

“I couldn’t hug him or anything, but at least I could, as they say, ‘lay eyes on him,’” Kay said. “And vice versa. He appreciated getting to see me and having these short, sit-down conversations.”

Now that both Joneses are vaccinated, the couple is able to spend a lot more time together.

“Today I drove over and picked up my husband, and we went to Bobo’s for lunch,” Kay said. Stephen has limited mobility, but staff assist so that he and Kay can get away on occasion. They will also bring him up to Kay’s apartment so she can make dinner for the two of them, often a baked potato or a casserole.

Stephen’s mood has improved immensely since he and Kay have enjoyed more frequent visits.

“He has brightened,” Kay said.

Although she describes the separation from Stephen as a “nightmare,” Kay was determined to have the right perspective on the situation.

“Sometimes, you have to work at finding the positive things in your life,” she said. Kay counted her blessings: everything from her three children and her grandchildren to the fact that she was often able to wave at a neighbor down the hallway when she left her apartment to take out the trash. That make her feel less alone at the height of pandemic restrictions.

“I just watched a movie where they were quoting Ecclesiastes: ‘There is a season and a time for every purpose under heaven,’” Kay said. “There certainly was ‘a time to refrain from embracing,’ and that was the pandemic.”

Posted on
by
filled under
Residents
« Back to Blog