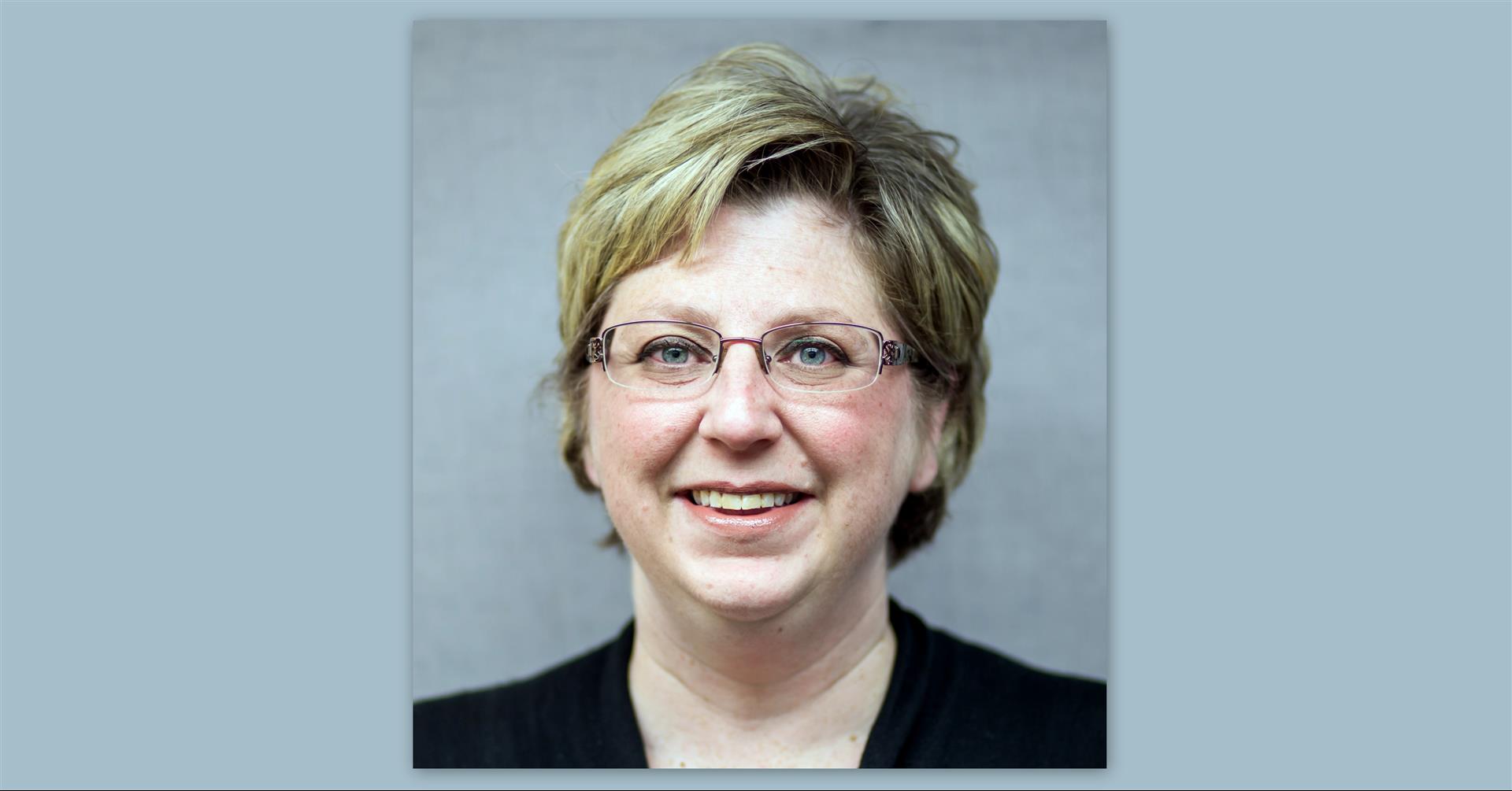 Danica Loftin, director of health care sales and marketing at Topeka Presbyterian Manor, was honored and grateful to have recently completed the LeadingAge Kansas Center for Leadership class of 2019.

LeadingAge Kansas is an association of 160 not-for-profit aging services providers dedicated to serving the needs of aging Kansans. The Center for Leadership class was formed about a decade ago to grow leaders in aging services. Danica was one of 16 people accepted into the elite program for 2019, including two other Presbyterian Manor employees.

The year-long program, which will officially conclude at the fall conference in October, focuses on the areas of authentic leadership, advocacy and community relationships, change, empowering and motivating. It includes four in-depth class retreats along with monthly phone calls.

Danica, who was nominated by coworkers, said the class was a powerful experience that helped her grow personally and professionally.

“It’s one of those things I will carry forever,” she said. “It was definitely a blessing in my life.”

One of the most powerful class sessions, Danica said, focused on the subject of change. Participants discussed all aspects of what change means and why it’s important. They also learned how to diffuse fear of change and become advocates for it.

In the three years Danica has worked for Presbyterian Manor, she’s been a part of driving change, including helping the organization become more relevant in the community and developing a more person-centered administration. Changing established operations can be scary, she said, but it’s imperative. She learned how to effectively cope with change and help others view it positively.

“It was very impactful for me,” she said. “If we don’t change, we get stagnant and become less relevant in our local community.”

Danica said the class also helped her discover more about herself and how she works best. The first session focused on personal growth and identifying participants’ strengths and weaknesses.

“It gave you insight into how you operate,” she said.

Danica said the class has had a big impact on her work life, and she’s thankful PMMA (Presbyterian Manors of Mid-America) is a part of the program.

“It’s a huge deal,” she said. “I think truly just taking some very dedicated time to even process and think about and learn about these processes overall was so beneficial to me personally and for my campus and organization.”

Posted on
by
Cindy PMMA
filled under
Employees
« Back to Blog