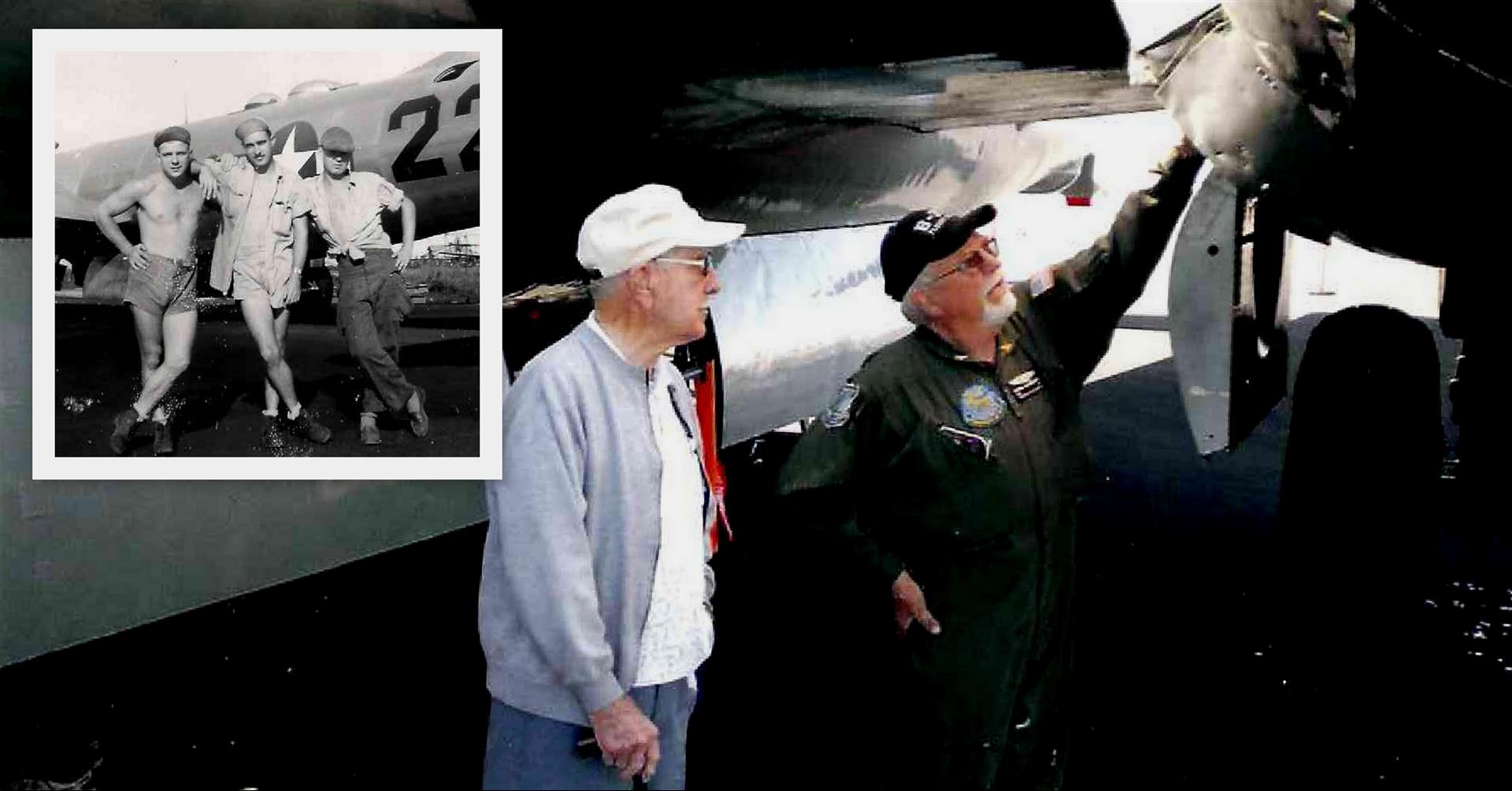 John Goodin doesn’t seem to have wasted a minute of his 101 years of life. On top of helping to raise a family and build several businesses, he found time to serve others and the community. He even had a hand in the construction of Topeka Presbyterian Manor, which he now calls home.

The fifth of 10 children, John was born on Dec. 27, 1917, in Clay Center, KS, and spent most of his life building things. He started by building a family - marrying his high school sweetheart, Betty Marie Christensen, in 1938, and having two daughters, Charlotte and Sue. After serving in the Army during the World War II era, he returned home to begin building his life.

In 1947, the Goodin family moved from Clay Center to Topeka, where John and Betty bought and renovated a floral business. Goodin’s Floral and Nursery included more than 25,000 sq. ft. of greenhouses. It was a family business, and John said Charlotte and Sue grew up “under the benches” at the nursery.

The couple went on to open the first Kansas flower shop located in a shopping center in 1961. Charlotte returned home to manage “Char’s Flower Shop” in Holliday Square Shopping Center.

And the building continued …

In 1967, John and Betty constructed a new facility for the flower shop and brought the A to Z Rental Franchise in Topeka. After attempting to retire in 1978, they started The Asset Builder, a home maintenance business, and built a duplex with steam heat in the basement floor.

Amidst that, the couple served as part of the Menninger Families - providing transitional support for young patients leaving the local mental health treatment center. Among other accomplishments, John is a 75-year member of Masonic Lodge 225 and a 74-year member of Scottish rite and Arab Temple International. He served as a deacon at the First Presbyterian Church and helped with the planning to build Presbyterian Manor. He also served five years as secretary/treasurer for the Kansas State Florist Association, and two terms as the Commissioner of Parks and Public Property for the city of Topeka.

One of John’s most cherished memories is the large dinner and reception his daughters put together for his and Betty’s 75th wedding anniversary. The toughest part of his life has been having to say goodbye to Betty and his siblings. But John remains a builder and has some advice for those in the process of constructing their lives.

“You only have one body,” he said, “so take care of it.” And … “Continue to educate yourself.”

Posted on
by
Cindy PMMA
filled under
Residents
« Back to Blog