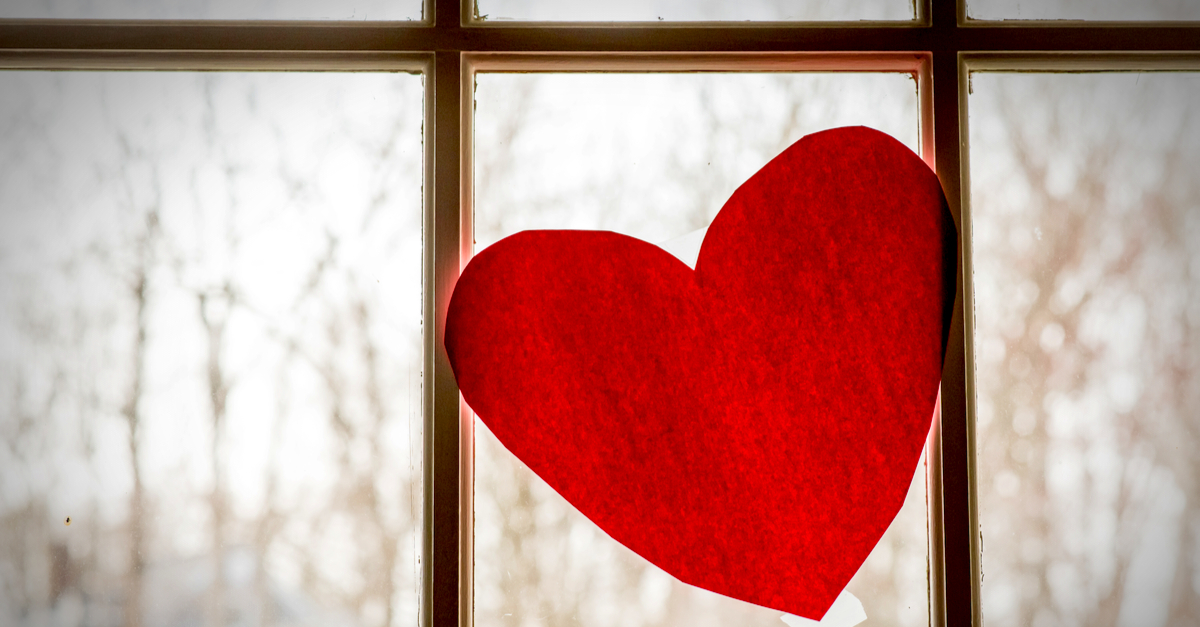 Celebrate Thanksgiving all year round with ‘Thankful Thursdays’

Psalm 100 advises us to, “Enter into his gates with thanksgiving, and into his courts with praise: be thankful unto him and bless his name” (KJV).

It should be no surprise that the psalmist was onto something: Some contemporary researchers have found a link between gratitude and better emotional and physical health.

Thanksgiving continues a tradition begun in 1621, when Plymouth colonists and the Wampanoag people shared an autumn harvest feast. Colonies and states continued to celebrate different days of Thanksgiving until 1863. Then, when the country was torn apart by the Civil War, President Abraham Lincoln instituted a National Day of Thanks.

Perhaps Lincoln was thinking of Psalm 100. Or maybe he sensed what positive psychology researchers have been telling us: that giving thanks brings people together and improves their well-being in the process.

Recently, Danica Loftin, marketing director for Topeka Presbyterian Manor, decided to introduce a regular gratitude practice via the campus’ Facebook page. On “Thankful Thursdays,” she shares something worth giving thanks for — big or small. The first post related how thankful Bonnie Greenwood was when former executive director Heather Pilkinton shared her corn casserole recipe — then showed Bonnie how to make it.

There may not be a thankfulness post every week, but Thankful Thursdays will be a regular feature throughout the year. In the spirit of the season — and Thankful Thursdays — Danica shared a few things she feels grateful for this year.

She’s grateful for the leadership team she works with. “It’s an honor to serve Topeka Presbyterian Manor alongside them,” Danica said.

She also gives thanks for the growth that the Presbyterian Manor community has experienced, both in residents and staff.

The last thing might sound a little strange — at least to start with.

“I’m thankful for the lessons we learned from living through the COVID pandemic,” Danica said. “We learned that we can endure great hardship and losses. We can protect fiercely and overcome seemingly impossible obstacles. We have pure hearts of service and believe in our teams to rally when we need them the most. Our love for our residents drives us to think outside our usual lane and pivot when required. We are stronger as a community than before 2020.

“We are embracing a new version of Topeka Presbyterian Manor while maintaining our mission to provide quality senior services guided by Christian values.”

“It could be an expression of thankfulness for a special person, or maybe people are thankful for the weather. It could really be anything,” she said. “I like the idea of giving thanks as a community, week in and week out. Gratitude is contagious. Let’s share it with the world.”

Posted on
by
filled under
Activities
Employees
Residents
« Back to Blog